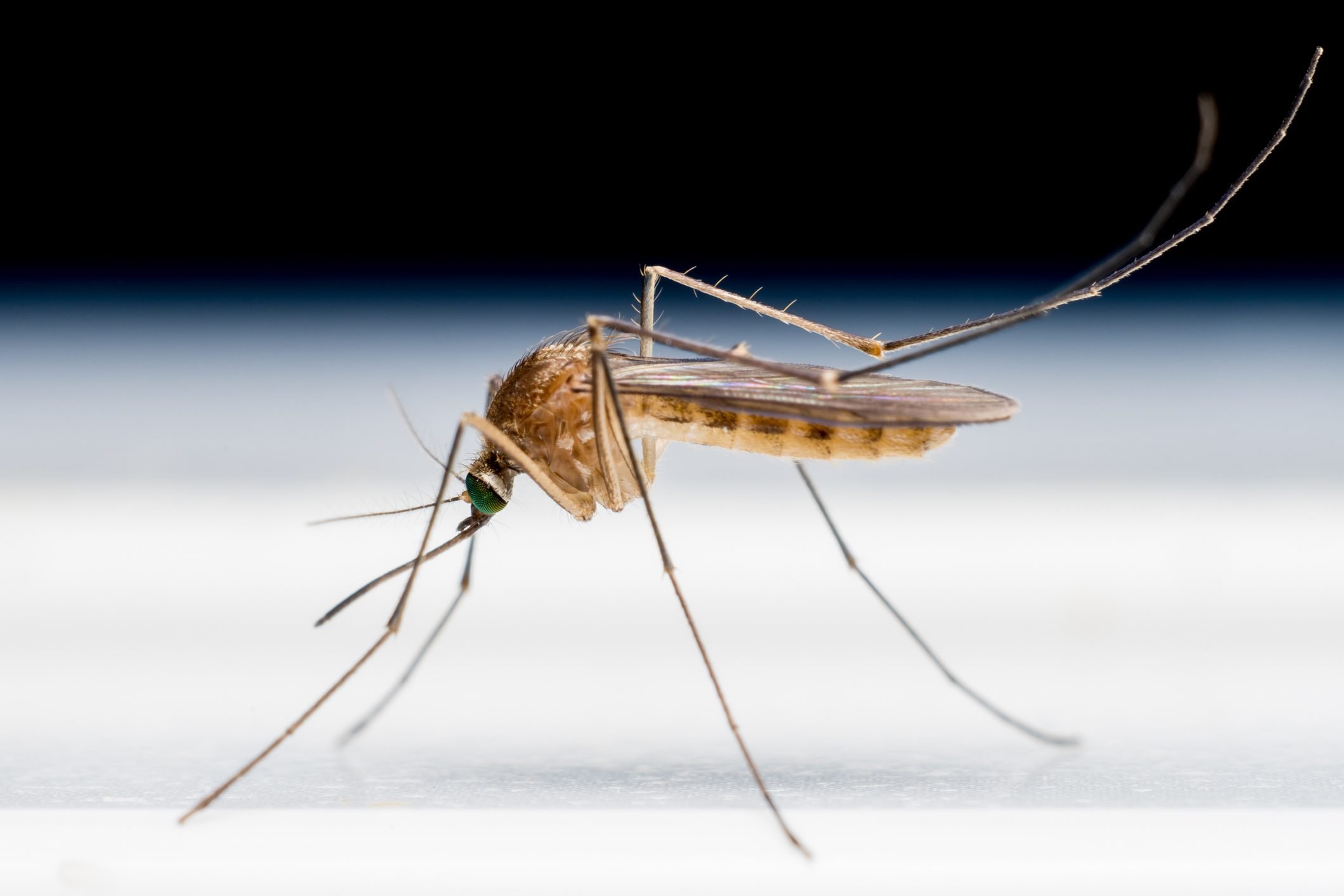 This year, hospitalizations in Larimer County linked to the human West Nile virus have increased, according to the Larimer County Department of Health and Environment (LCDHE). The Health Department recommends citizens to take preventative measures to avoid mosquito bites.

People contract the virus that causes West Nile illness from bites from infected Culex mosquitoes. West Nile disease symptoms can range greatly, showing up anywhere between three and fourteen days after infection, from having no symptoms to being quite unwell. Fever, nausea, vomiting, aches and pains in the muscles, rash, and headaches are among the most typical symptoms.

In some parts of the county, the number of Culex mosquitoes caught each week is rising. Eight human WNV cases have been documented so far in Larimer County, including two each from Loveland, Berthoud, Windsor, Fort Collins, and unincorporated Larimer County. Five of the eight cases have been admitted to hospitals. In contrast, at this time in the county in 2021, 11 instances and just one hospitalisation were reported.

The Larimer County Department of Health and Environment’s communicable disease manager, Erika Cathey, MPH, hopes locals would take precautions to avoid being bitten by mosquitoes. The hours between dark and dawn are when Culex mosquitoes are most active.

Therefore, avoiding bites at this time is crucial to keeping you and your family safe from the illness. According to Cathey, mosquitoes are particularly prevalent throughout the county as a result of the summer’s continued hot weather.

The first week of June saw the start of mosquito sampling in Larimer County to check for the possibility of West Nile virus. Through collaborations with towns and cities, a company that kills mosquitoes (Vector Disease Control International), and Colorado State University, the Larimer County Department of Health and Environment continues to closely monitor West Nile virus prevalence in the community to determine the risk to residents of Larimer County.

The West Nile virus is avoidable. Individuals can avoid West Nile virus disease by following the 4 Ds in addition to community mitigation actions including larviciding and mosquito spraying:

Use DEET or similar EPA-registered insect repellent that has been shown to be effective against mosquitoes that carry the West Nile virus to protect yourself. Effective alternatives include DEET, Picaridin, Oil of Lemon Eucalyptus (commonly known as PMD) and IR3535.

From sunset till dawn, when Culex mosquitoes are at their most active feeding, stay indoors.

Wear long sleeves and pants to ward off insect bites.