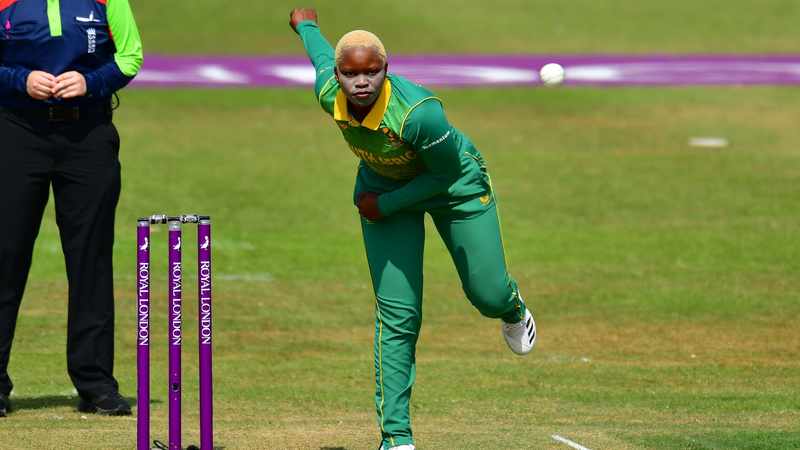 The KwaMashu-born youngster affectionately known as “Leftie,” who has served as the Proteas’ frontline spin bowler in the shorter format throughout the year, has made her way back into the top 10 of the ICC Women’s T20I Rankings, climbing as high as seventh place before settling in eighth in the most recent standings.

Mlaba has participated in seven T20 Internationals (T20I) this year, including the historic Commonwealth Games campaign and matches against Ireland and England. In those matches, he has taken nine wickets at an average of 16.33, including a career-high return of 3/22 against the English in Derbyshire.

Mlaba expressed his happiness at making the top 10.

It’s not the first time I’ve been in the top 10, since I was there following the T20 World Cup (in 2020), but the fact that I was able to return to the top 10 demonstrates how hard I’ve worked. Ideally, I’d like to keep progressing and take the top rank.