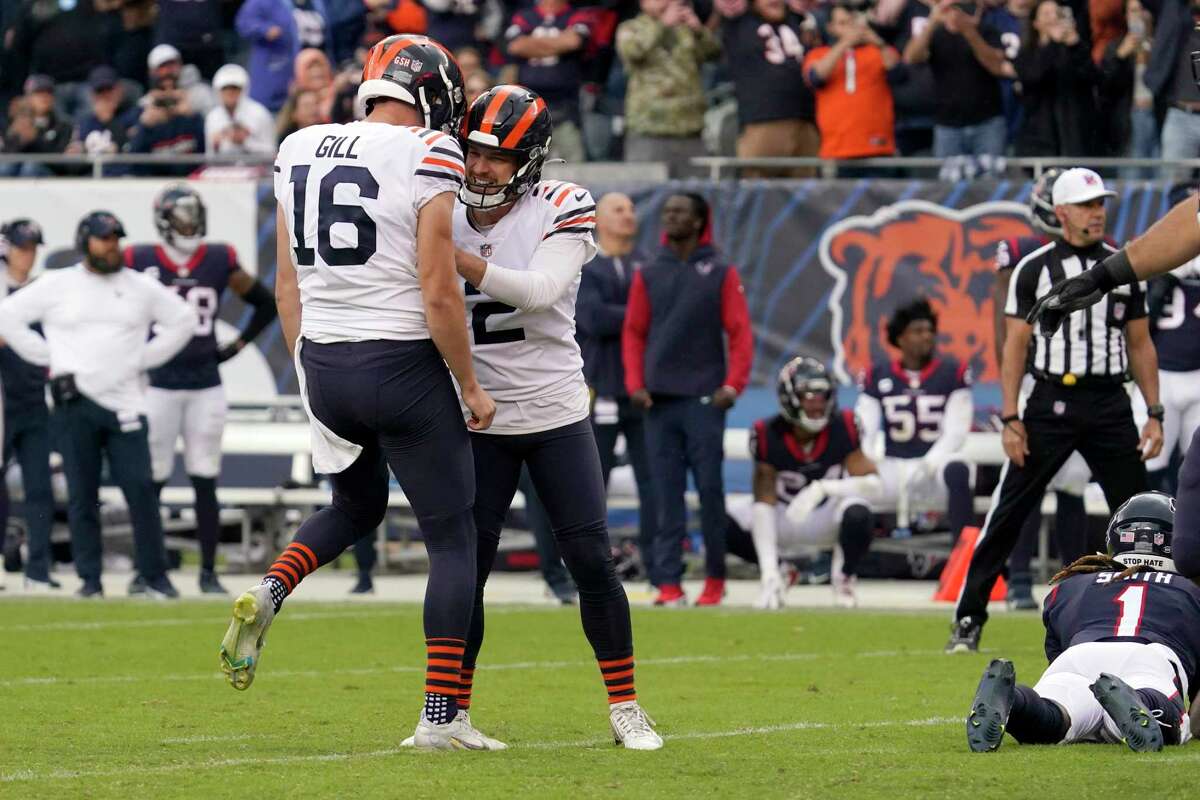 Due to personal obligations, Chicago Bears kicker Cairo Santos was unable to play against the New York Giants on Sunday.
Santos missed Thursday’s and Friday’s practises. Prior to Sunday’s game, the Bears added kicker Michael Badgley to the practise squad and later moved him to the active roster.
All four of Santos’ field goal attempts this year have been successful, including the game-winning 30-yarder against the Houston Texans on Sunday.

Badgley, a Miami native who the Colts signed as an undrafted free agent in 2018, has also played for the Chargers and Titans.
Additionally, the Bears were without linebacker Matt Adams and starting running back David Montgomery.
Defensive lineman Leonard Williams, receivers Kadarius Toney and Wan’Dale Robinson, and cornerback Cor’Dale Flot were also absent for the Giants. After missing the previous two games due to appendicitis, cornerback Aaron Robinson, who started the first game, was set to make a comeback.