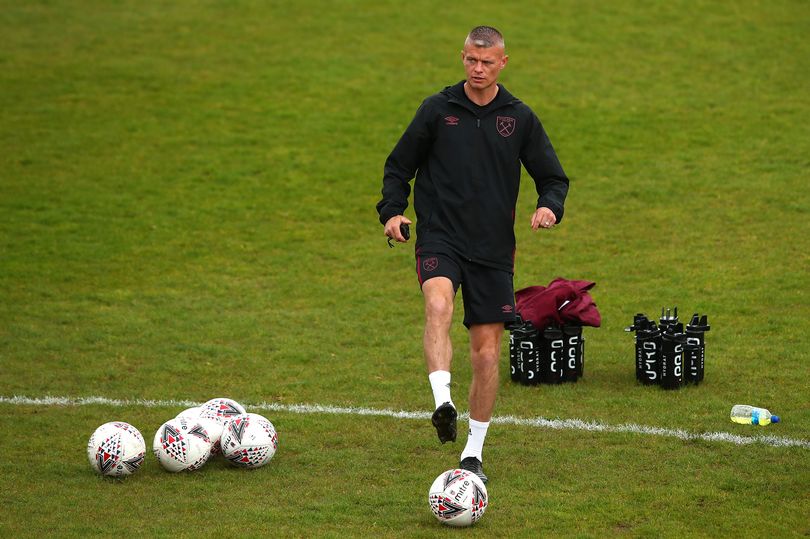 In his first season as manager, Paul Konchesky wants to raise West Ham United Women’s Women’s Super League standing.Since taking over as manager of the Hammers in May, Konchesky has earned three points in his first two games.In his second game, he defeated Everton 1-0 before losing to Manchester United the following weekend by a … Read more